GISInternals is an online system for creating daily built binary packages for the GDAL and MapServer projects. The anchestor of this system has been provided to be the Windows buildslaves for the osgeo buildbot in 2007. The build system in the current form (providing downloadable packages) has been set up in 2009. As of this time, the system has been continuously improved by adding more and more packages to make the life easier for the users and developers of these open source projects. During this time the number of the visitors and the amount of the downloads continues to grow, and the site has been visited from more than 160 countries around the world. 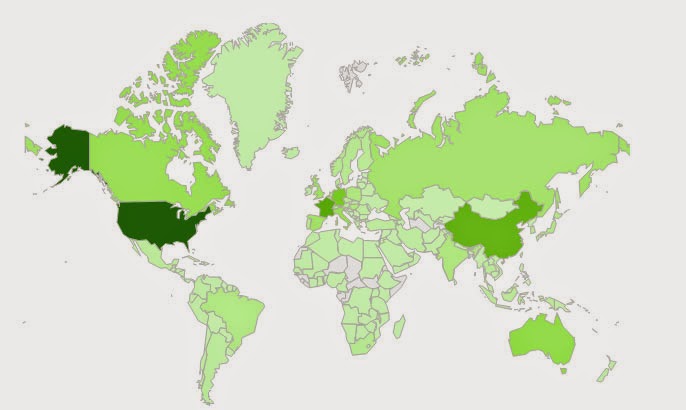 In 2014 December, I'm about to release a new version with several changes in the design and the architecture. The functionality has been divided into 3 portions: the GUI frontend, the file servers (php and asp.net backends) and the the build server. This approach will provide to increase the reliability and the availability of the site by the chance of using multiple build servers (upload agents) in the future.

If you would like to preview the upcoming version visit download.gisinternals.com.

There are several upcoming changes are planned to be released in December including support for the newer compiles and additions in the packages (like MapCache and the new GDAL drivers).

Tamas Szekeres
My name is Tamas Szekeres, I am an open source geospatial software developer from Hungary who has been working on several GIS related projects up to the present. I'm a long term contributor / project steering committe member / C# interface maintainer of the GDAL and MapServer projects for years.